If you, too, are a consultant then you will surely have found yourself in the situation where a potential client launches a call because he or she believes that he or she is facing problems and that these will undoubtedly be remedied by implementing new software in the company. In reality, problems will not always be able to be solved by new software, or at least not just that way!
In fact, we often talk about software selection when, instead, we should be talking about processes.

Is the point in the software or in the business processes?

It would be a good habit to always ask yourself this question before jumping into issuing a call for proposals.

Don’t be guided by the “all and now”

Customer decisions are often driven by “all and now” without leaving room for a reasoned analysis of the phenomena that would almost certainly lead to different and more effective decisions. I am not trying to sponsor the consulting business. I am just recounting what the market has been saying for several years now, but without taking concrete and widespread notice of it.
How many implementations at the ERP or even CPM level have not produced results? Certainly, there may be an issue of commitment or project governance but often the problem lies upstream. Where business processes move and where IT solutions should be inserted.

Process is the heart of business, software is an executor

Organization and governance are critical to achieving results. The program is a mere executor. Sure, there are better and worse ones, ones that are more or less suited to the dynamics of a certain company, but there are none that can solve process problems. In fact, exactly the opposite may happen.
A well-organized process if computerized by means of software that is poorly implemented or unsuitable for its purpose could suffer to the point of producing worse results than it did before.
The program could become a rigidity in the evolution of a business and even prevent a company, which was previously running, from even walking.
I am not saying that the choice of a program is marginal, nor that process analysis should be the sole focus.
I am arguing that it is necessary to spend the right amount of time and attention to both. Starting with process analysis!
There is no software capable of effectively managing a company’s financial planning if the business processes are not able to properly manage open customer and supplier accounts or if the conditions do not exist to perform a management closing including equity and not just economic. There is no possibility of doing a flash closing in the first 4 or 5 days of the month with software if the active processes in the company allow for management reporting only at the end of the month itself.


There are process problems and software problems. And the former must be solved with higher priority than software implementation.

Being approached for software selection does not mean that the existing processes in the company are already ready to accommodate an application capable of achieving certain results.

How to effectively choose a software

Software selection should lead to the choice of the best software in managing existing business processes, both for the initial moment and for the evolution they will need to have in the next 3-5 years. Know that one software is better than another when framed in a business and process dynamic that changes from company to company. There is no absolute best software to achieve a particular result. There is a software best suited to achieve that result in that business context.

We often hear about software that must adapt to companies and not vice versa. A phrase inflated by the same companies that, perhaps, choose a software more for the graphic appeal of certain masks than for the real adaptability to its business processes. The same customizations proposed by software vendors that would allow adaptation to any reality are pure technological deformations often empty of any experience and ready to be generators of uncontrolled costs in the immediate future. In fact, it often happens that many companies get bogged down in creaking castles of customization in which the process is no longer the engine of the corporate locomotive, but merely a mere “caged animal” unable to move.

It happens, unfortunately, that companies do not realize that they are calling for software selection without having a full understanding of what they are looking for and what is moving in their rooms, with the result that they choose a solution that will bring little satisfaction and few benefits, and probably a new software selection in a few years without, in the meantime, having given themselves the time to look and delve into how processes move in the company. First process analysis, after software selection.

So my suggestion remains to restore business processes to full dignity and to manage software selection by being clear about the horses that will have to be ridden and where the company aims to get to. There are no standard solutions or short paths. There are solutions within a clear framework of goals to be pursued, and that framework certainly includes process analysis first and software selection later. If you are approaching a software selection, I recommend that you do some thinking along these lines before investing time and money in a choice that will most likely not be decisive. 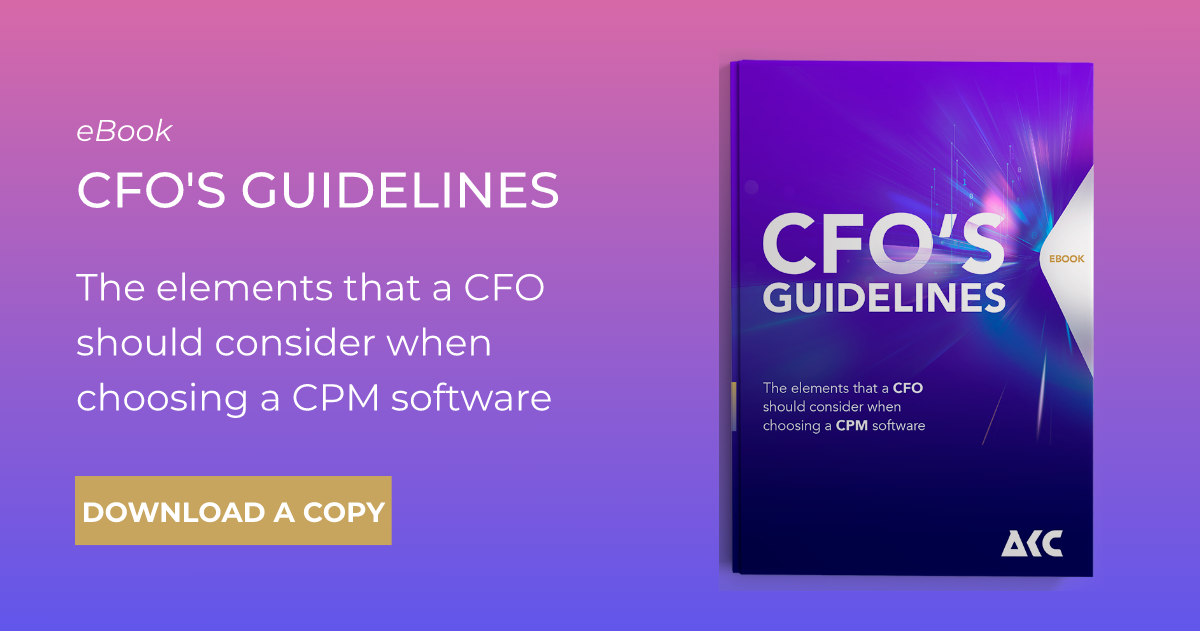