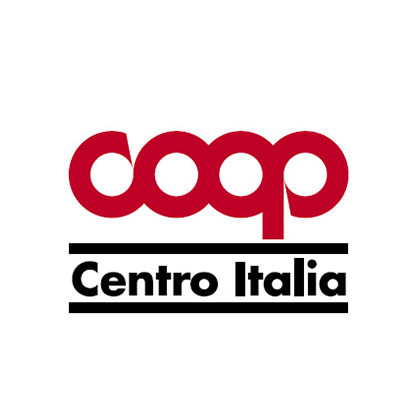 Coop Centro Italia is a cooperative of the Coop group and works in the field of large-scale retailing.

Since its creation, the Cooperative, with the aim of responding better and better to the needs of its members and offering them safe and quality products at the best possible price, acquired the companies of the Superconti Group in May 2015, thus strengthening its presence in areas of traditional roots and entering new territories.

Coop Centro Italia is currently one of the seven larger consumer cooperatives in the Coop system. Together with Unicoop Florence and Unicoop Tirreno. Currently the company has expanded throughout the territory of Central Italy and a turnover of more than 700 million.