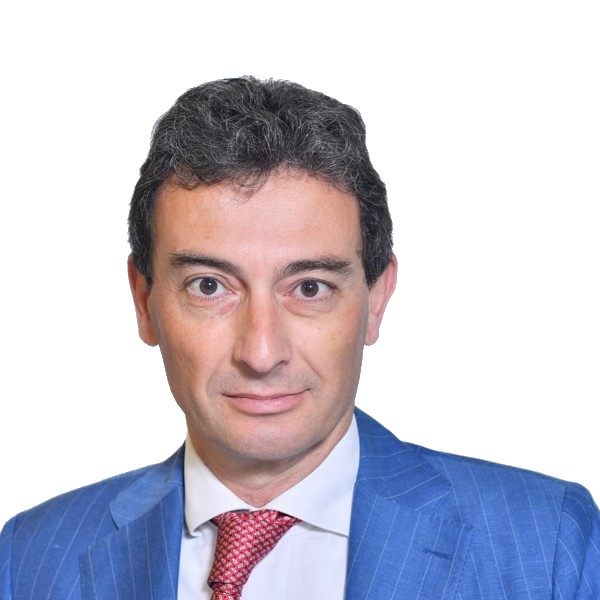 Ban Ki-Moon, general secretary of ONU, has been able to summarize the concept of enterprise social-responsibility in a simple sentence:

“Every business has a responsibility to improve our world”.

Ban Ki-Moon refers to an exact responsibility that the companies have, not only towards they shareholders but also towards the entire world. In addition, this statement arise from the obvious observation that every firm relates not only with its shareholders but also with its own staff (employees and third parts), with its financial and commercial counterparts, with the local communities, with the environment…..but indeed, with the entire world.

To the World Economy Forum in Davos, Kofi Anna- predecessor of Ban Ki-Moon- already in 2009 started filling with these contents what lately reiterated by his successor:

“I call on you-individually through your firms, and collectively through business associations- to embrace, support and enact a set of core values the areas of human rights, labor and standards, and environmental practices”.

This statement contains the principal fundamentals on which ONU has developed the UN PRI (principles for the ONU responsible investments) i.e. a way of being company that takes consideration not only of the shareholders but also of all the stakeholders, respecting the ESG (Environment, social and governance) dimensions.

In an extreme summarization, the purpose of a company does nor consist only in making profits. It is likewise important how these profits are made.

Depending on this prospective, the environmental, humanitarian and social dimensions get free from the historical role of subjection by the profit objective and, as objectives, they contribute to define the modalities and the restrictions for the achievement of the strictly economic results.

However, being sustainable is not enough. It is also required to communicate it in a proper way.

The social balance arose from the exigence of communicating, on voluntary base, company’s results and conductions in a sustainable key, but sometimes this balance has been characterized by the tendence of underlining the positive aspects, taking off emphasis or, even ignoring eventual criticalities.

As a matter of facts, it is important to communicate, as much as it is necessary to do it respecting rules characterized by completeness and clearness and based on approved standards.

There are some reference specific standards and applicative methods, but the GRI standard, written by the Global Reporting Initiative is one of the principal international standards for the balance sheet presentation of the non-financial report.

The new GRI standards have been officially introduced on the 19th October 2016 and they have become law stating from the 1st July 2018 (Fig.: 1).

The content of the guidelines has been restructured in a modular system and in interconnected standards. In this way the system has more flexibility that allows easily updating the standards without interfering with the general system.

THE GRI 101 (Foundation) is the starting point for the introduction of the 10 fundamental principles and it explains how to prepare a report agreeing with those 10 principles. Through the usage of GRI 101 it is therefore possible to identify more aspects that have a stronger impact- positively and negatively- on the stakeholders.

This way, it is possible to identify and apply the standards AD HOC, choosing them among those listed in this series of specific standards per sector.

Simultaneously, it is also necessary two other universal standards: the GRI102 (General Disclosures) and the GRI 103 (Management Approach). The first is helpful to give the contest information inherent the organization and its balance sheet presentation procedures, while the second is helpful to explain the management of those aspects of the own activity that have a more important impact on the stakeholders.

In Italy, the standards have been also approved during the actualization of the Legislation 2013/UE within the Legislative Decree of the 30th December 2016 nr. 254, which has become law on the 25th January 20174, which regulates the non-Financial Declaration.

In conclusion, the companies have to show their own distinctive competences also in the sustainability sphere, constructing a winning union with their capacity of creating value in relation to a sustainable growth over time, communicating their own future objectives and the results achieved through a clear, complete and direct sustainability reporting. 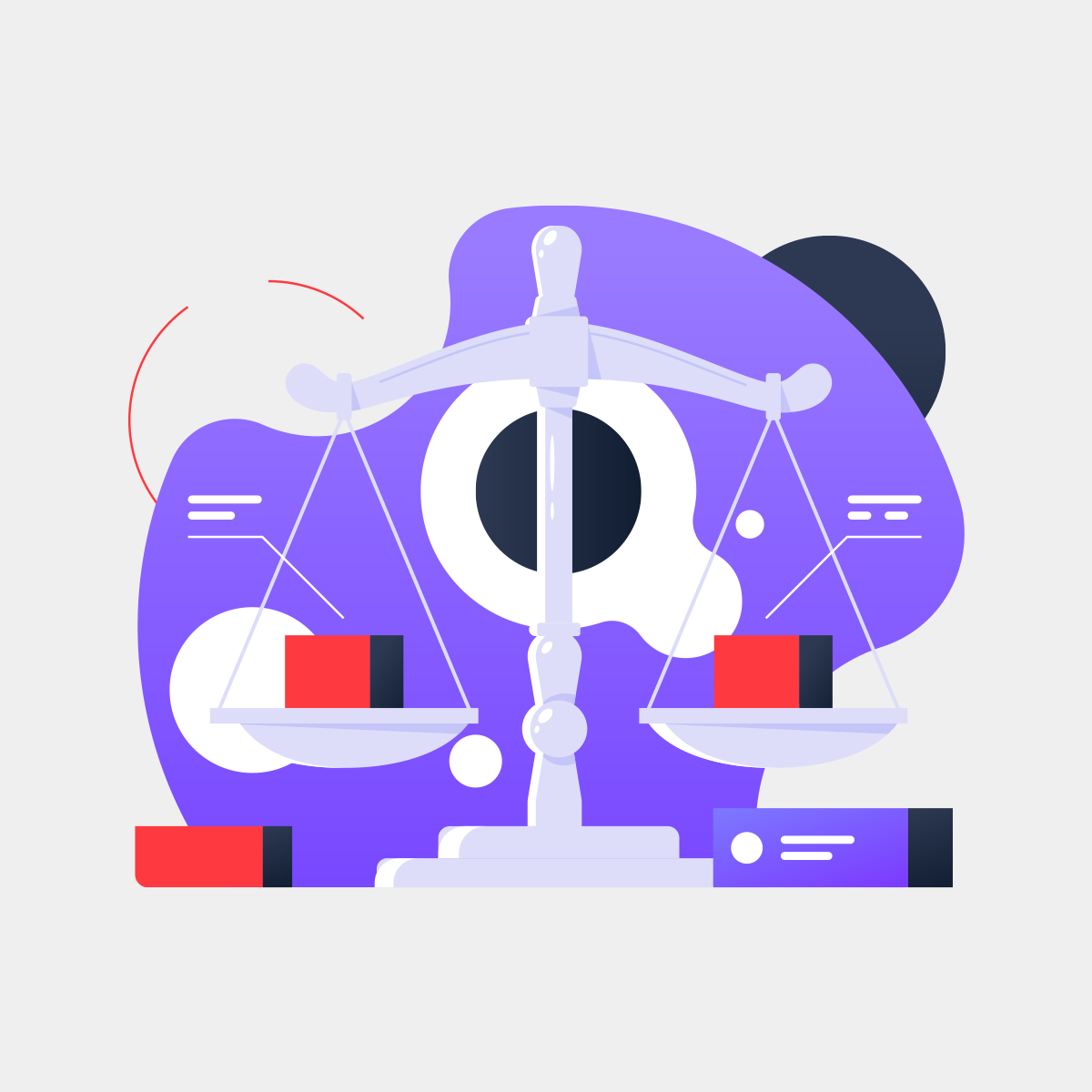 IFRS 16 And IAS 36: The impairment test of the use rights 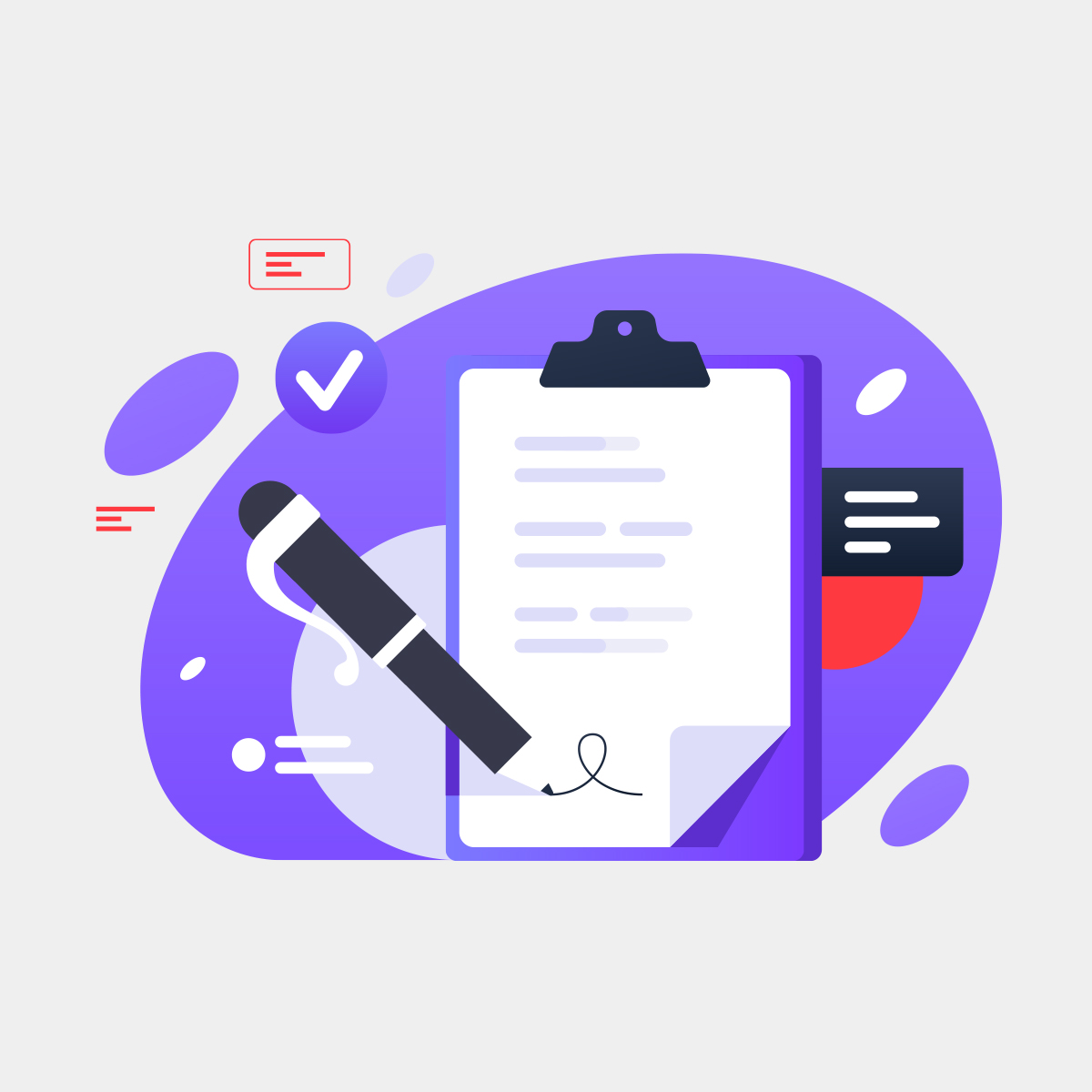 The IFRS16 precept: the impacts on the lessee 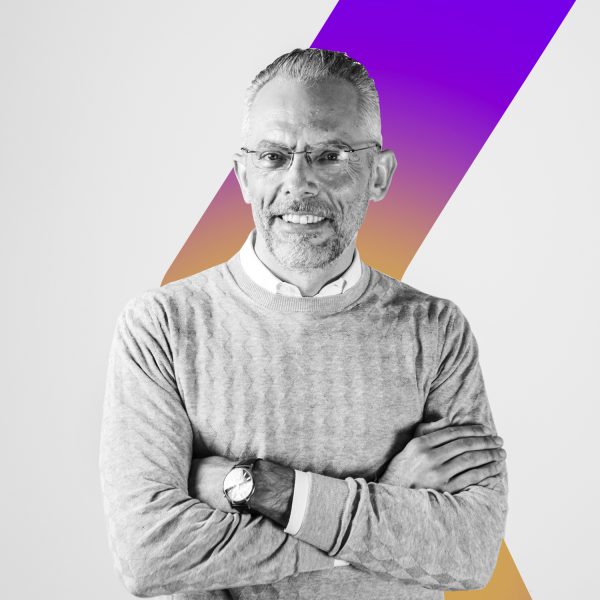 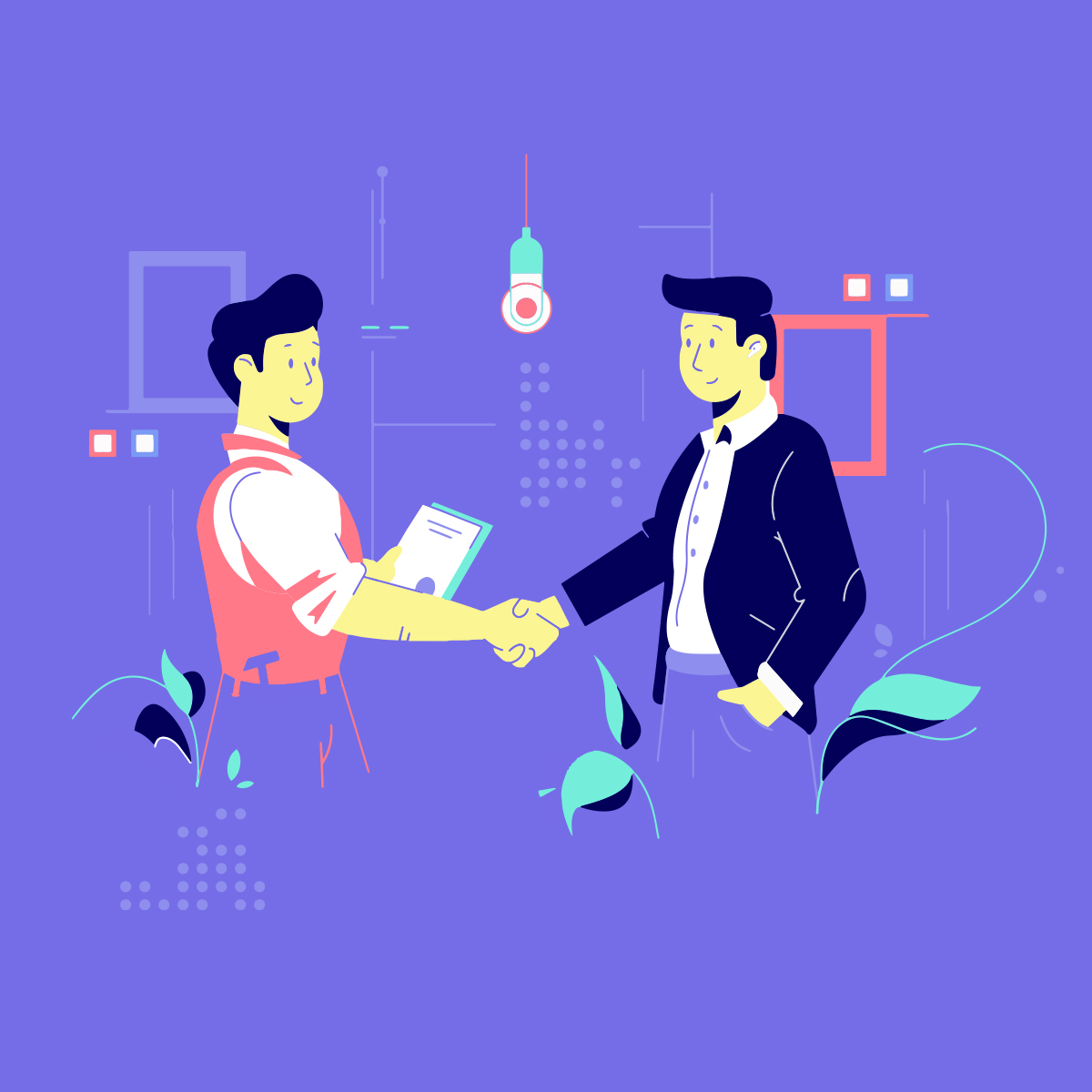